Home » Real Life with the Reises 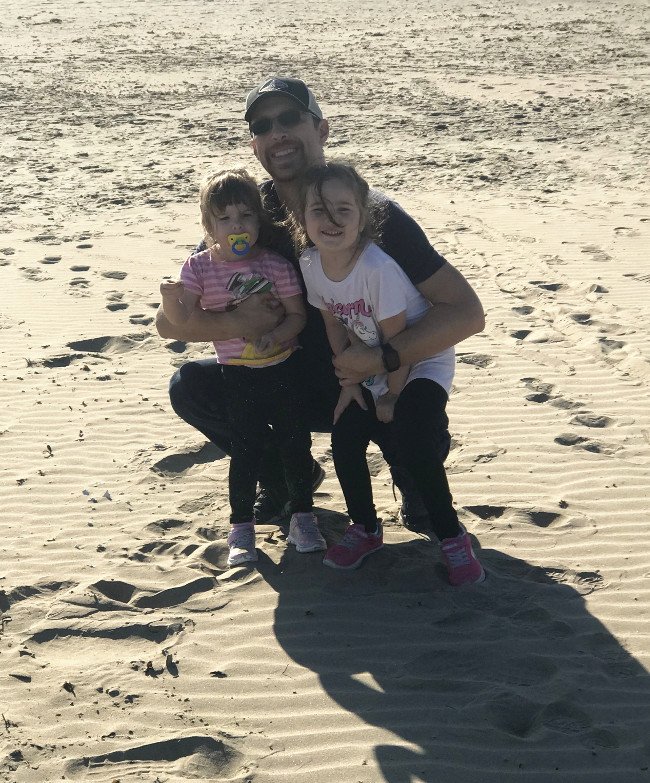 In my first post about Conlin’s Diagnosis, I used the word journey because that is what this is. It is something like a strange mini life within our actual lives. Almost like we woke up one day to find ourselves in an alternative timeline. It looks like our lives but we realized something wasn’t right and we were out of place. Now Conlin has to complete the hero’s quest to fix the fracture in the timeline and get back to our own reality. We had to find the right road, and then look at the long stretch of obstacles and tests of endurance set out before us.

The day before Halloween is when we received the news that Conlin had cancer. We found out from his primary care physician, and we really didn’t have very many details. So as we made phone calls and lined up appointments at the Cancer Center, we also shuffled along, smiled, carved pumpkins, and walked our girls door to door in search of candy with the neighbors. We were living in the amorphous space between being given a diagnosis and not knowing what that diagnosis means. Who do we tell? What is going to happen? Not knowing leaves a lot of space to consider the worst case scenario. In the midst of laughter and fun, you feel like you’ve been dropped in the woods without supplies, a map, or survival skills.

Fortunately, Conlin got an appointment to see a great oncologist just a few days after getting the initial diagnosis. The visit answered a lot of our questions. We discussed the type of Cancer he has and talked about what tests needed to be done and about possible treatment options. We learned that the pathologist and doctor were confirming his diagnosis and again ruling out worse forms of lymphoma. We also learned that he could have a marker on those cells that would mean he could take an easier course of treatment. We learned that the cancer was very aggressive and could be called Stage IV even before the PET scan because it was already in both lungs. The challenge started to become clearer and we were getting a crash course in cancer.

In the middle of November the doctor confirmed Conlin’s diagnosis, and let us know that he would fortunately be able to receive a targeted form of Chemotherapy. This treatment plan would be given all in one day instead of over a three day period, and the hope was that it would be easier for his body to tolerate. He had a PET scan just before treatment began and so he started treatment without us knowing the full extent of his cancer. We now had a plan and path to follow and it looked like the best case scenario all around.

Conlin sailed through the day of treatment and didn’t feel too bad. He had some mild nausea for two days and occasionally needed a nap, but he was otherwise fine. We saw the doctor a week later to fill her in on his general condition and find out the results of his first PET scan. During this follow up appointment is also when the doctor informed us that the cancer was in Conlin’s spleen, lungs, and neck. It was a little more advanced than we had hoped, and he would need to have an extra day of treatment. This treatment would be delivered by spinal injection to prevent the cancer from spreading to his brain and spine.  We viewed this as another obstacle to overcome, but still on the path back to our reality.

The second round of chemo came just after Thanksgiving and included spinal treatment. He woke up the morning after the treatment with a terrible migraine-like headache. He had to get up and go receive the remainder of his injections. At first Tylenol and rest dulled the pain, and we hoped the headaches would go away after a few days. The headaches lasted almost three weeks. He could only get relief by lying down. After having such an “easy” first treatment the headaches felt like a huge blow. This was the first time since his hospital stay that he actually felt sick. We were extremely grateful that he didn’t have any other symptoms to go with the headache, but we were starting to see that he wouldn’t come out of this unscathed.

The headaches finally started to dissipate right before he was scheduled for his third round of chemo. We woke up the morning of his spinal treatment with a bit of trepidation. I could tell he was nervous that the treatment would send him to bed for another three weeks. Conlin says he would endure anything to get well for his girls, and he faced it bravely. This time around the doctor added a steroid to the injection to try and prevent the swelling that caused the headaches. He laid flat for two hours after the injection not wanting to move for as long as possible. He woke up the next morning without any pain at all. It was a huge relief and a small victory. He took the remainder of his infusions, and aside from some mild aches and pains he is in great shape.

We wake up every morning and prepare for the next leg of the journey by checking our supplies and refilling our travel packs. We start each day of this quest by counting our many blessings. It’s funny, but we are one hospital stay, a shock diagnosis, and three Chemo treatments into this experience and I think gratitude is what Conlin and I talk about most. From the outside, it might not seem like it, but we are so fortunate. We have each other, and his work-at-home schedule is giving us an immense amount of family time. We have an amazing support system. We can pay our bills, and we have a comfortable home. We have faith and great doctors. This is what we intentionally fill our mind with while the specter of the unknown hangs over our lives. If you aren't careful, when it looks like the road is clear ahead the voice from inside reminds you to be on guard and “Brace for Impact”. You have to consciously nourish the positive thoughts and remain on your path.

Today we ventured into the unknown and Conlin got an Echocardiogram to ensure the chemo drugs weren’t straining his heart, and had a second PET scan. In a week's time, we will get our first real status report. We will get a chance to see how far he has come on the path, and see how far we have progressed on this arduous quest to climb out of this alternate universe toward a triumphant return to our normal life.

We are steeling ourselves for whatever news may come. Ultimately, we approach it with hope for the future, resolve to continue no matter what, and gratitude for all the joyful moments that we have. We have faith that Conlin will reach the end of this journey cured and whole. Even when we reach the end, it is only the beginning.

Setting the Table: Our Cancer Journey 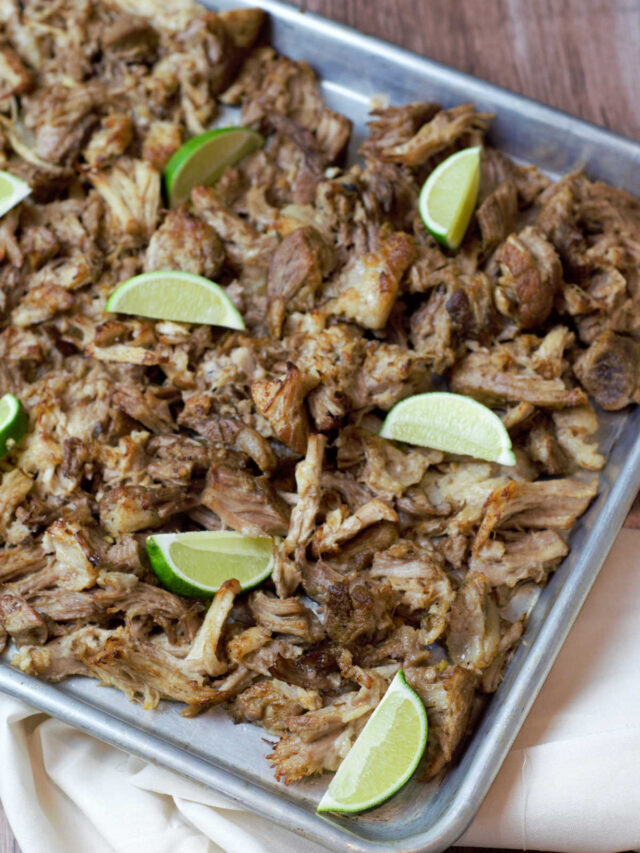 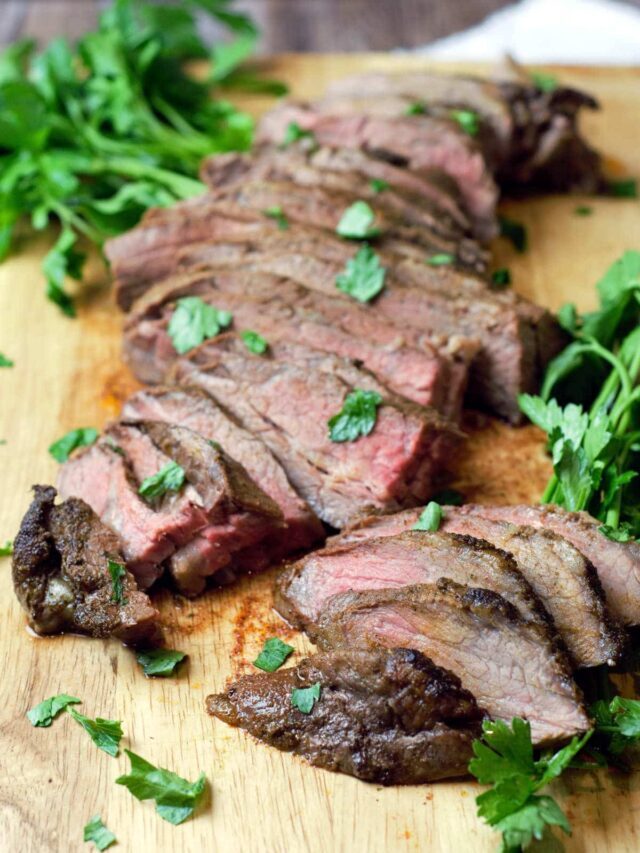 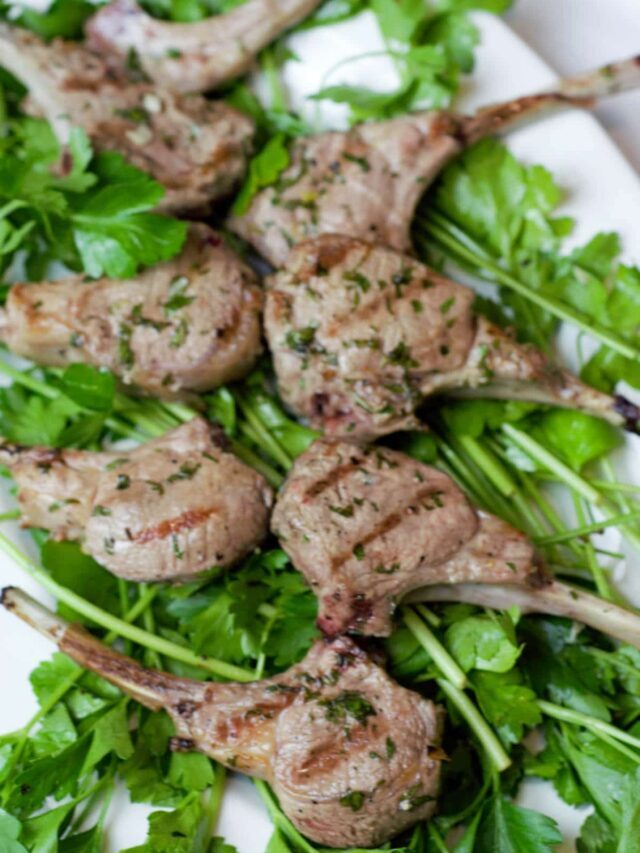 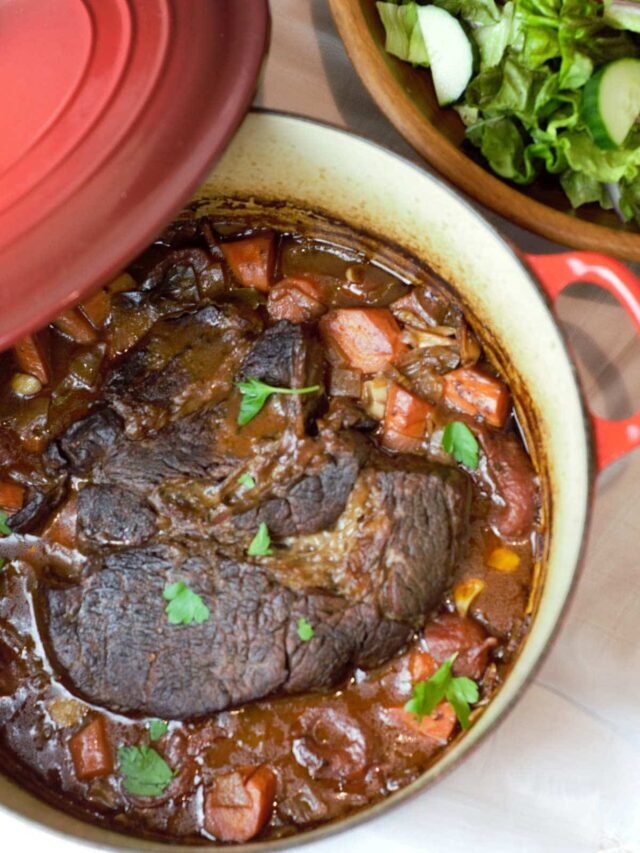 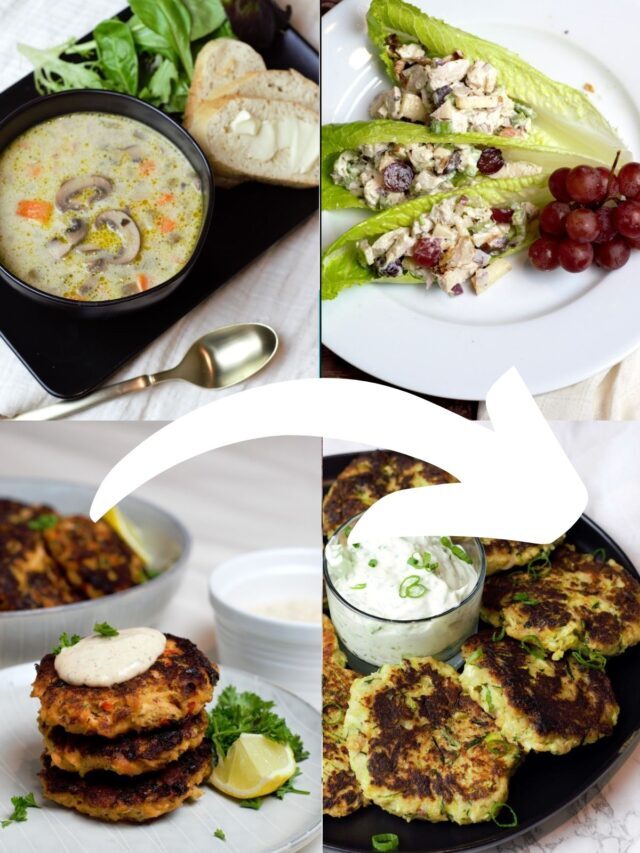 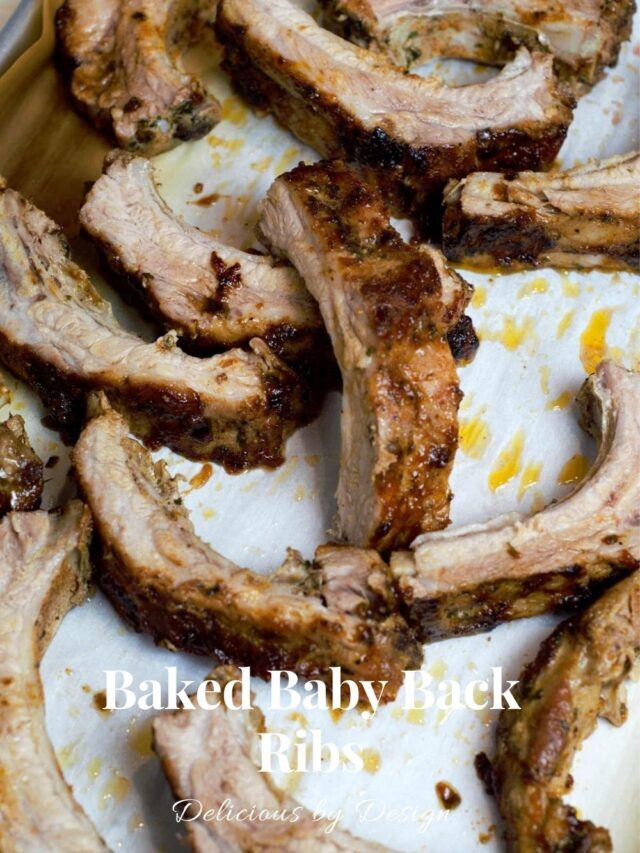 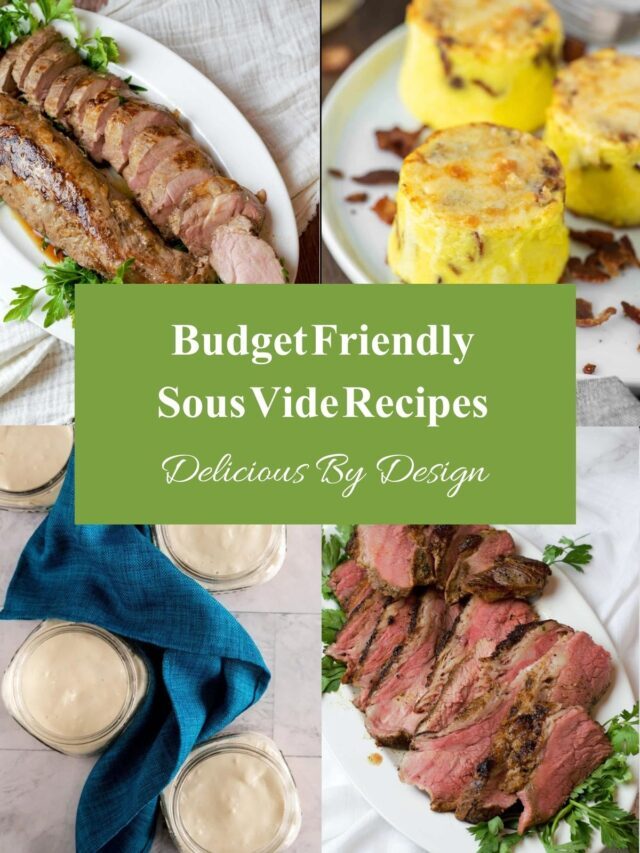 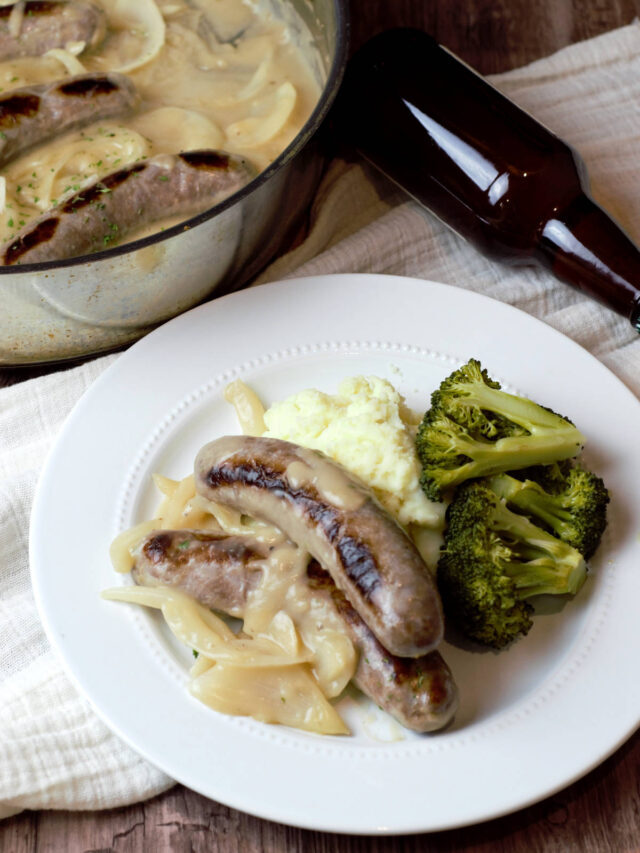 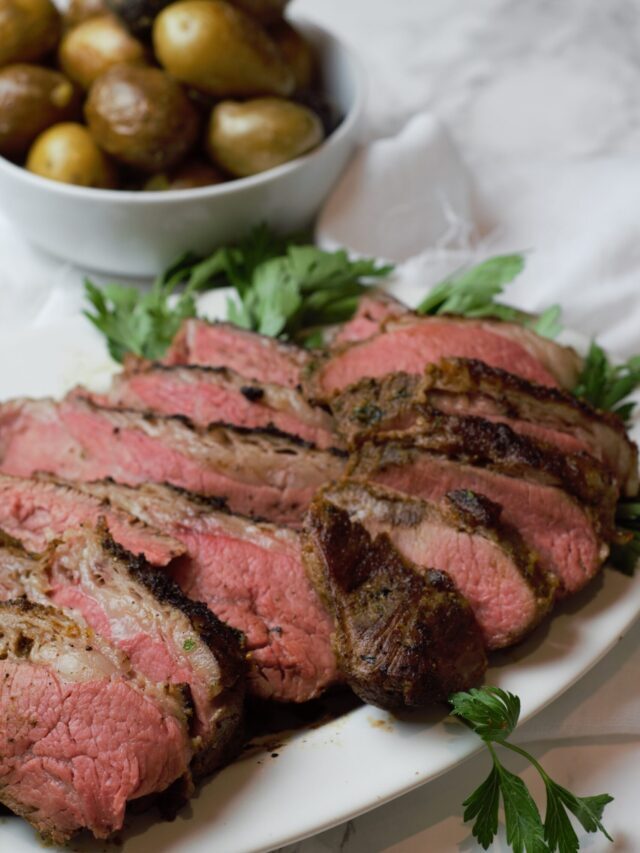 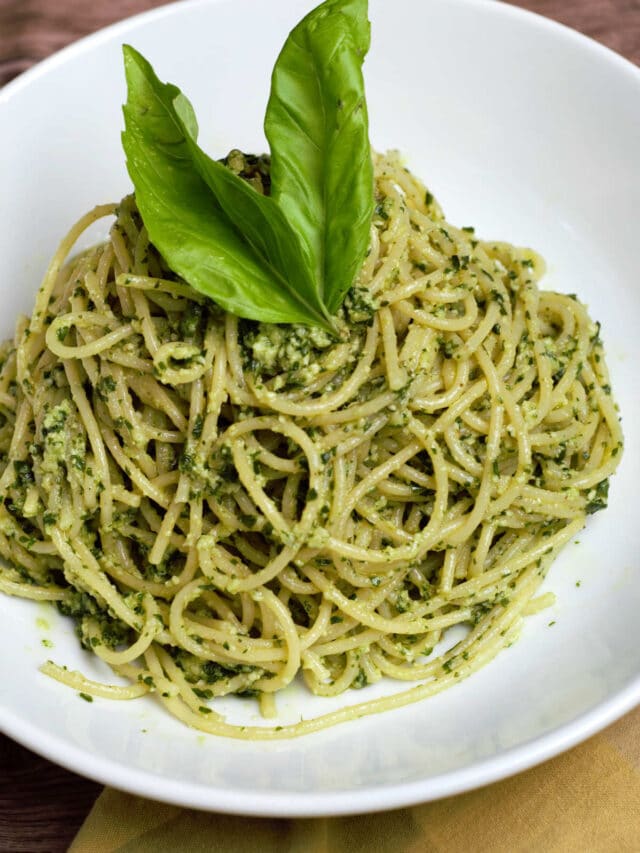